Last year when the UK voted to leave the European Union, many people were worried about the fate of the UK job market, so far it has been performing well. In this blog, we give you our run down of the most recruited office jobs in the UK in 2017, so far.

The Most Recruited Office Jobs in The UK in 2017

Employment across the UK is currently high and as a result, unemployment is at its lowest level in a decade. In Surrey, where 2i Recruit is based, we consistently have a large number of office jobs to fill, with a shortage of candidates. Employers are recruiting for office jobs across a number of industries, however certain candidates are more sought after than others.

The first role on our list of the most recruited office jobs in the UK in 2017 is: Sales Executive. Companies need Sales Executives to drive leads and so the demand is high for these types of candidates who demonstrate the ability to hit targets and drive business profitability. Candidates with these skills will find there are a lot of roles open to them in 2017.

Consistently, businesses are recruiting for Office Administrators in high numbers and these candidates are especially in demand. Almost all offices need Administrators and this role can be used to springboard your career into other fields.

We recruit for both Senior and Entry-Level Office Administrators who possess effective IT and communication skills. We consider candidates with experience in other roles, especially Sales Assistants, Customer Service Executives, Receptionists and Call-Centre Agents who may wish to change their career path. 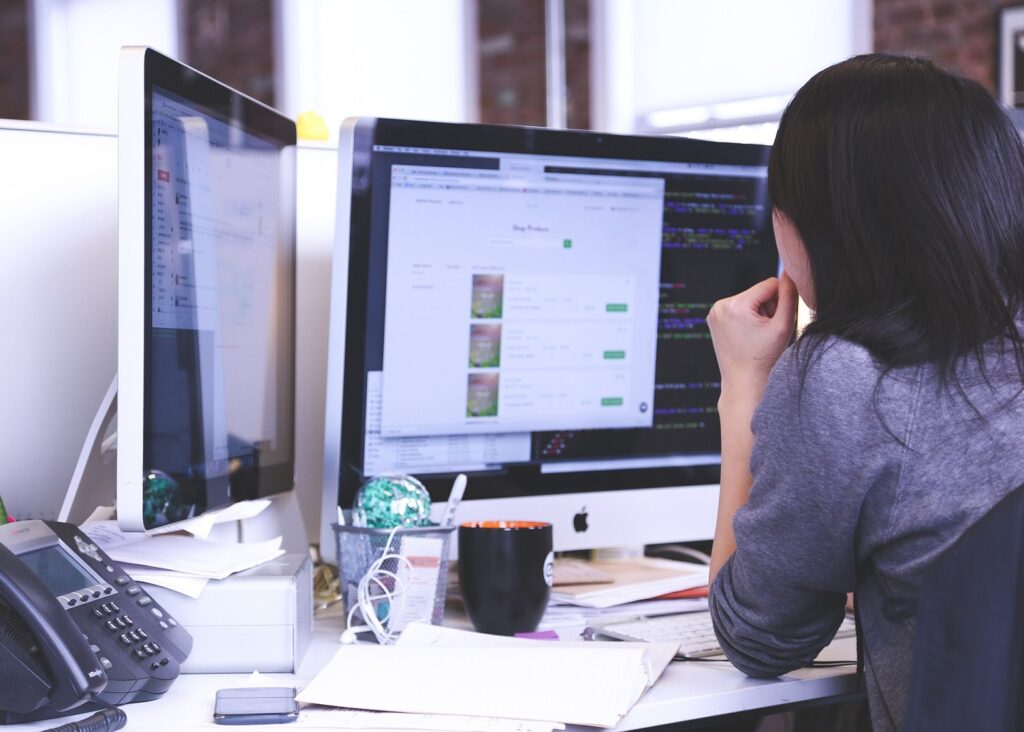 The rate of technological change is immense and so the demand for IT professionals is extremely high. Demand will continue to remain high in an ever-changing digital age. The most sought-after Software Developers are those with strong coding knowledge, such as Java, and those with skills in cyber security. As technology advances over time, candidates with new skills will be required.

Software Developers can expect to earn around £24,000-£80,000+ depending on the level of specialism within their field.

Other in-demand IT roles in 2017 are: IT Managers, App Developers and Cloud Specialists.

Salaries in Marketing have increased by £570 in 2017, with the average salary for a professional working in Marketing at £38,492 per annum.

If you are thinking of taking the next step in your career, find out Why Autumn is the Perfect Time for Job Hunting.