A study of commuting and personal happiness found that a longer commute decreases well-being despite greater salary. The study carried out by the Office for National Statistics found that each minute added to a workers commute affected anxiety, happiness and general well-being. 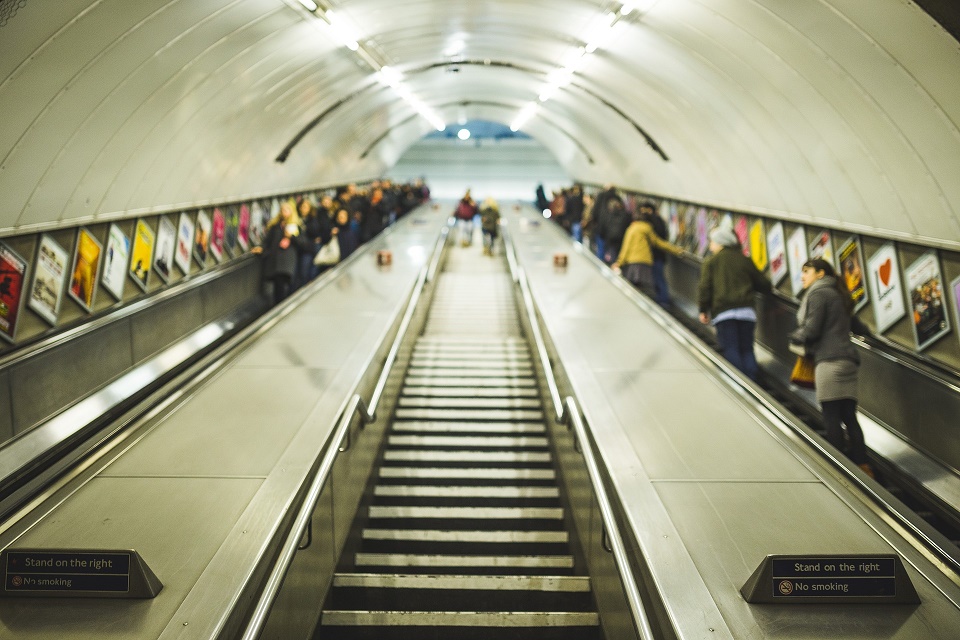 Four measures were used to assess workers well-being which were:

The study found that each extra minute of commuting time made workers feel slightly worse up to a certain point. However once a journey exceeded three hours, the negative effects dropped off.

What did the study find out about how the mode of transport for commuting affects workers well-being?

The results of the study revealed that workers commuting by bus or coach had lower levels of life satisfaction and a lower sense that their daily activities were worthwhile than people who travelled using a private vehicle such as a car or van.

Unsurprisingly, commuting by train gave workers the greatest level of anxiety compared with those who travelled by private transport.

A result that did come as a bit of a surprise is that workers who walk to work had lower life satisfaction and a lower sense that their activities were worthwhile than workers who used a private vehicle to travel to work. 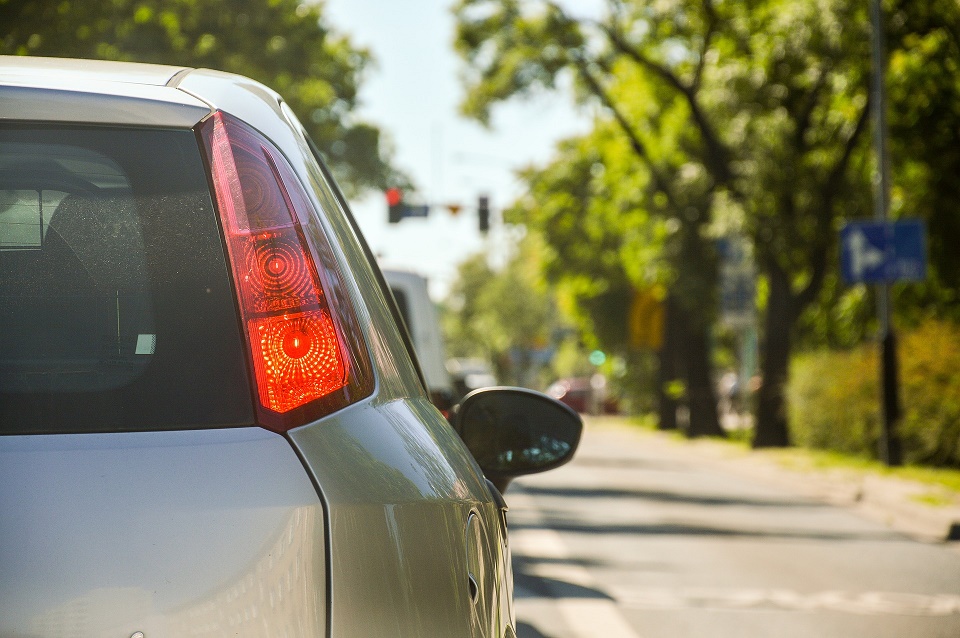 Often workers who travel into cities such as London gain a higher salary. So does this compensate for the longer commute? Unfortunately the study found that it doesn’t. This finding is consistent with the results of an older study called “Stress that Doesn’t Pay: The Commuting Paradox” by Stutzer and Frey (2008).

What can I do?

If a longer commute decreases well-being despite greater salary what can I do? You may be surprised to hear that once the cost of travel has been taken into account, you can expect to earn around the amount from local jobs in Surrey than commuting into London. We have got a wide range of office jobs available in many industries waiting to be filled.

View our vacancies page now to find out what jobs in Surrey we currently have available. If you don’t find a job that interests you now then submit your CV to us today and we will contact you when a suitable role becomes available.