The National Living Wage has received a lot of publicity lately but have you heard of the other employment law changes that are coming into effect this month?  There are some key controversial decisions affecting a number of employment areas. 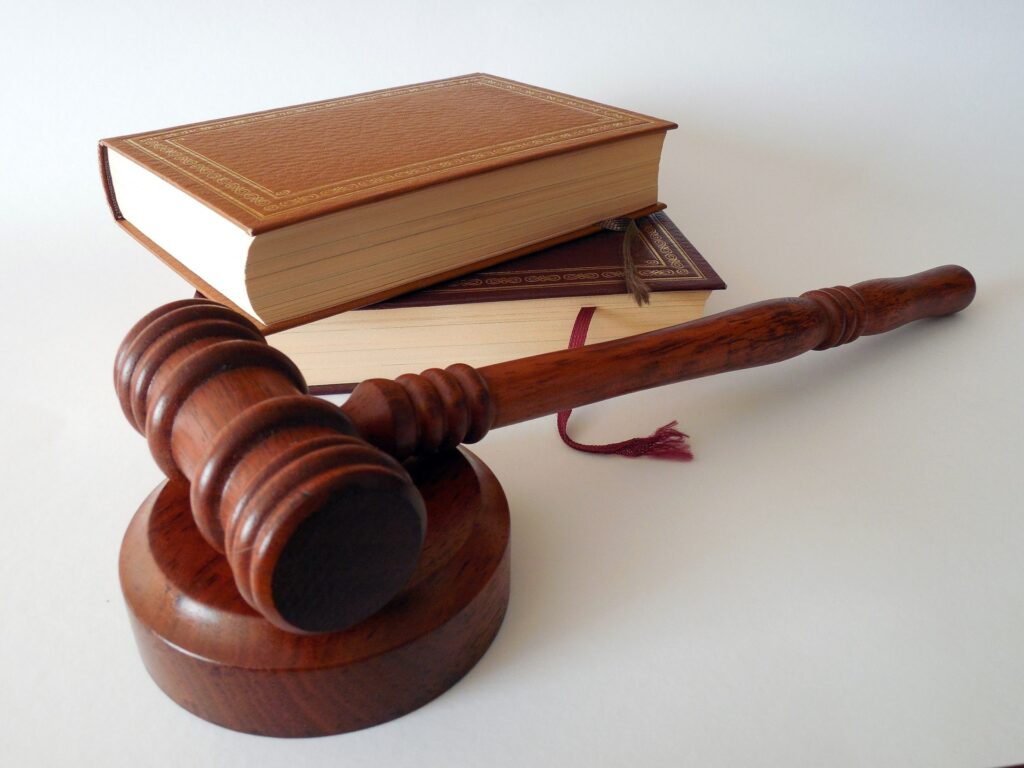 1. Employer NICs are abolished for apprentices under age 25

Also coming into effect, pension schemes provided by employers will no longer be able to contract out of the state pension and receive a national insurance rebate. Where an employer has previously provided this, its employer and employee national insurance contributions will increase.

Employers need to make sure that employees are made aware that there may be an impact on their take home salary and that they understand the reasons for this.

From 1 April 2016 the penalties have now doubled. The penalty would be halved if the employer paid within 14 days. The maximum financial penalty for employers who do not pay their workers the national minimum wage is £20,000 per worker.

New legislation from 6th April 2016 will enforce a new requirement for a minimum salary of £35,000 for employers who sponsor skilled foreign workers to come to the UK to work for them under tier 2 of the immigration points system. This applies if they wish to apply for indefinite leave to remain after their visa expires.

Read about ‘Why are Fathers not taking up Shared Parental Leave‘ and ‘Maternity Leave: Your Rights When Returning Back To Work‘

From 1st April 2016, exit payments made to public-sector workers are now subject to new rules.

There is now a requirement for public-sector employees with yearly earnings of £100,000 or more to repay exit payments where they return to work in the same part of the sector within 12 months.

Exit payments include redundancy payments, voluntary exit payments and payments made to reduce an actuarial reduction to a pension on early retirement.

Many hope these changes will make the rules fairer.

From 6th April 2016, a new employment law comes into force imposing a financial penalty on an employer that does not pay a tribunal award or ACAS settlement sum. The penalty will be 50% of the unpaid award.

This new employment law is coming into effect because less than half of tribunal claimants who had been awarded compensation received the full award from their employer.

Alongside this, more legislation will come into affect from 6th April 2016 increases the maximum compensatory award for unfair dismissal from £78,335 to £78,962.

From 1st April 2016 the National Living Wage will be introduced for workers aged 25 and over. These workers will be entitled to £7.20 per hour from the first pay reference period beginning on or after 1 April 2016.

Employers will now have to make sure that employees’ pay is not brought below the new rate by salary-sacrifice arrangements.

You may be interested in reading our other blogs on employment law.