Would you like your mother or father to take some of your parental leave to look after your child? Well grandparental leave and pay from 2018 is set to become a reality. The Government has stated it aims to implement the new law by then. In Russia and Bulgaria, grandparents are already able to take parental leave.

Chancellor George Osborne announced in the Budget in March that the first consultation on the extension of shared parental leave to grandparents will be launched in May this year. 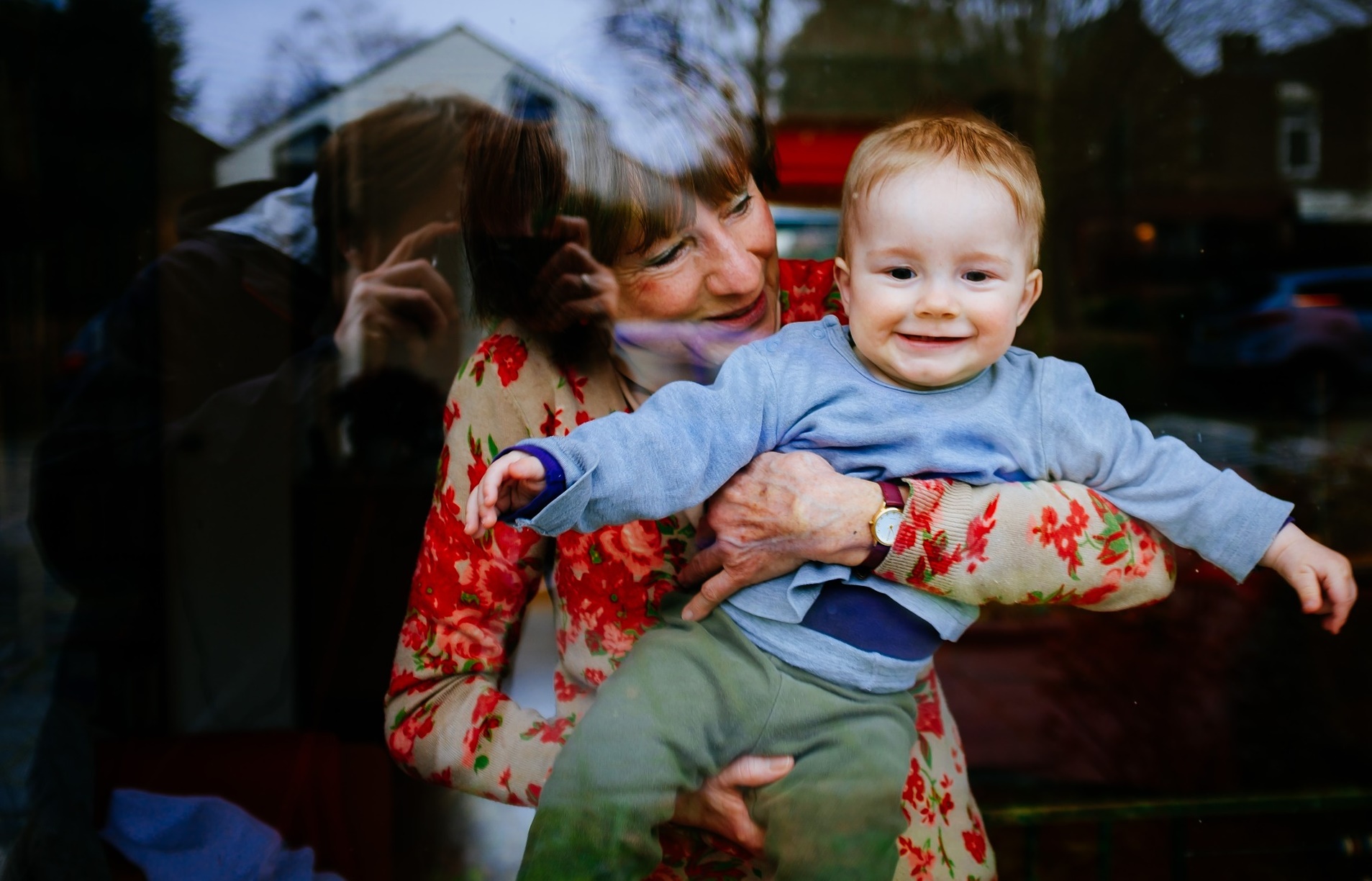 The other benefit would be to encourage more grandparents to remain in their jobs instead of leaving their jobs to help look after their grandchildren,

Chancellor George Osborne reported to The Mail on Sunday: “More than half of mothers rely on grandparents for childcare when they first return to work after having a baby,” said Osborne. “In many families, grandparents play a central role in caring for their grandchildren and helping to keep down the costs of childcare.”

“Increasing numbers of grandparents, however, also want to remain in work themselves. Research shows two million grandparents have either given up a job, reduced their hours or taken time off work to look after their grandchildren.”

Denise Keating, chief executive of ENEI, the Employers’ Network for Equality and Inclusion, explained how the new law could benefit more workers: “We already know that many parts of society have to date been unable to benefit from shared parental leave, including single mothers, those whose partner is financially unable to take shared parental leave and families where one parent is self-employed.

“Research has found that the majority of new mothers are already reliant on grandparents for childcare upon their return to work, and this extension will reduce the need for older workers to leave the workforce permanently, thereby extending working lives,” she said. 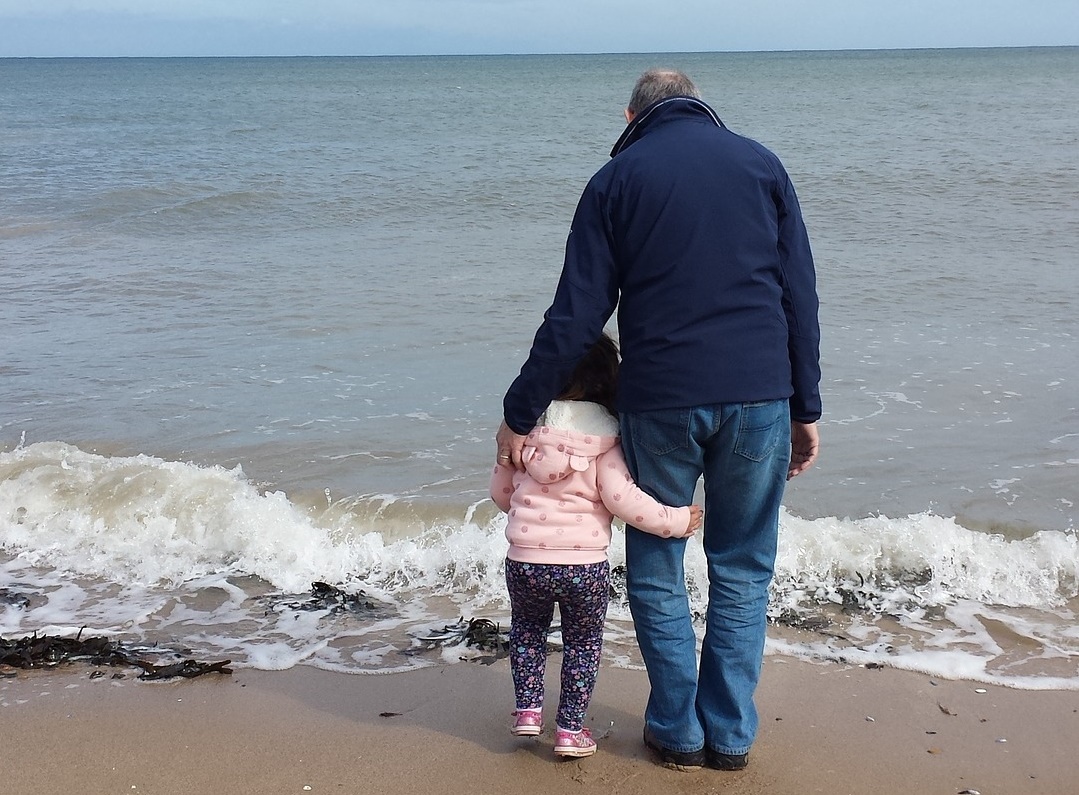 In the Budget on 16th March, George Osborne confirmed the Government’s commitment to implementing shared parental leave for grandparents.

He stated that the consultation in May will give “options for streamlining the shared parental leave system, including simplifying the eligibility requirements and notification system”.

Stephen Simpson, principal employment law editor at XpertHR, expresses his concern at the increased complexity for HR professionals; “It’s impossible to overstate the difficulty of the current shared parental leave rules, which has surely put employers and employees off this type of leave.”

“HR professionals will be relieved to learn that the consultation will also look at options for cutting down on the convoluted rules.”

“Ultimately, this is what may have a longer term impact for employers, particularly because grandparents are already catered for under the right to request flexible working, which is now available to any employee with 26 weeks’ service.”

Read our related blog posts ‘Maternity Leave: Your Rights When Returning Back To Work’ and ‘Why are Fathers not taking up Shared Parental Leave‘