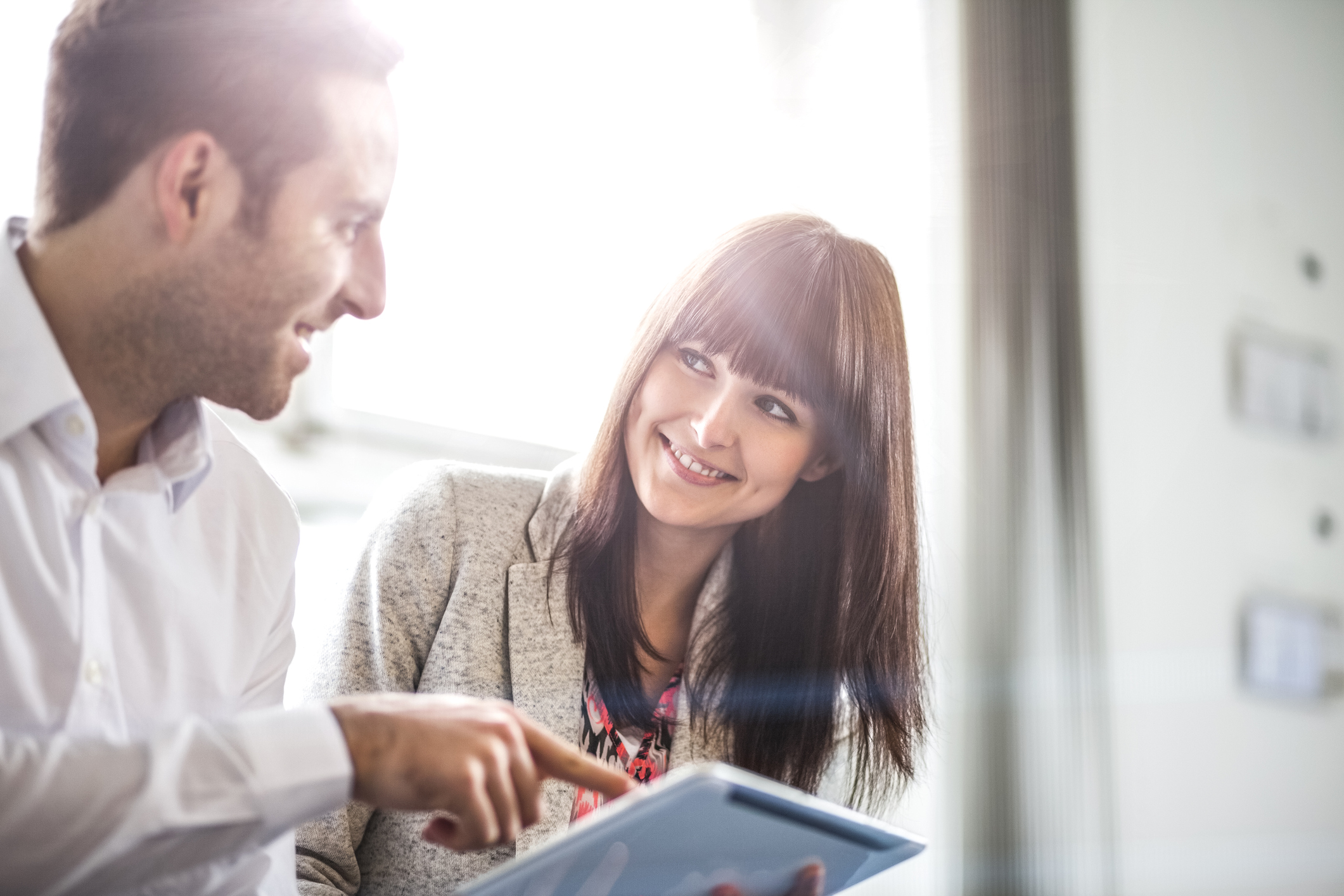 The language of a job description can frequently be heavily weighted in favour of attracting one gender or another. Often, this is a completely unconscious bias but one that can cause two major issues: accusations of discrimination and a job description that attracts only one gender of applicant. Both of these can be problematic for the reputation of the business and ensuring that you’re attracting a broad range of candidates. So, how can you better create job descriptions so that they don’t discriminate by gender?

It’s not difficult to see that a job description that describes an employee as “he” or a role such as that of Chairperson as “Chairman” is not going to feel inclusive to a female applicant reading the job description. So, before you post the ad anywhere, go through and remove any obviously gender-specific words and pronouns.

Consider the language being used

Describing the ideal candidate as “dominant and determined” and the role in question as being part of a “fast paced, challenging environment” could, in theory, attract either gender. However, research has shown that this kind of language is far more likely to appeal to the male psyche. Some women might be attracted to this kind of role but the gender balance of applicants will generally be majority male. There are other ways to describe a role that will appeal more to female applicants and so result in a more balanced mix of gender responses. For example, instead of “determined” you might use the word “committed.”

Gender-based recruitment research has also revealed that women are unlikely to apply for a role unless they feel they are 100% qualified for it. Men, on the other hand, only need to feel 60% qualified to make the application. Job descriptions that indicate that there is room for negotiation where experience and qualifications are concerned are less likely to exclude female applicants, such as returning mothers, and will also avoid putting off those women who don’t see themselves as 100% qualified for the role.

Who is the audience?

Once you’ve created the job description it’s a good idea to sit down and review it to consider what kind of audience it feels as if it has been created for. Ask others, of both genders, to add their own input too. If you finish your review feeling like the audience is “anyone who has the skills and experience to do the job, regardless of gender” then the job description will be far more effective.

Consider the way the company and its culture are being portrayed

Women will be put off by anything that comes across as remotely “boys club” or “locker-room.” A company culture that is portrayed as open, collaborative, aware and supportive is much more likely to achieve a broad gender mix.

We support recruitment with intelligence and integrity, using our skills, experience and expertise to help you find the best people.