When are the clocks going back? In the UK, the clocks go back on Sunday 29th October, meaning sunrise and sunset will be one hour earlier. Mornings will be lighter but we won’t see light evenings until 25th March 2018. Why do the clocks go back and how does that affect our work?

The History of Clocks Going Back

The idea of Daylight Saving Time (DST) has been proposed by many people but didn’t pass into law until the First World War. Germany first adopted the concept in order to save fuel for the war effort. Soon after, other countries followed suit and Britain first used DST on 21st May 1916.

If you ever forget which way the clocks move, an easy way to remember is the saying: “Spring forward, fall back.” 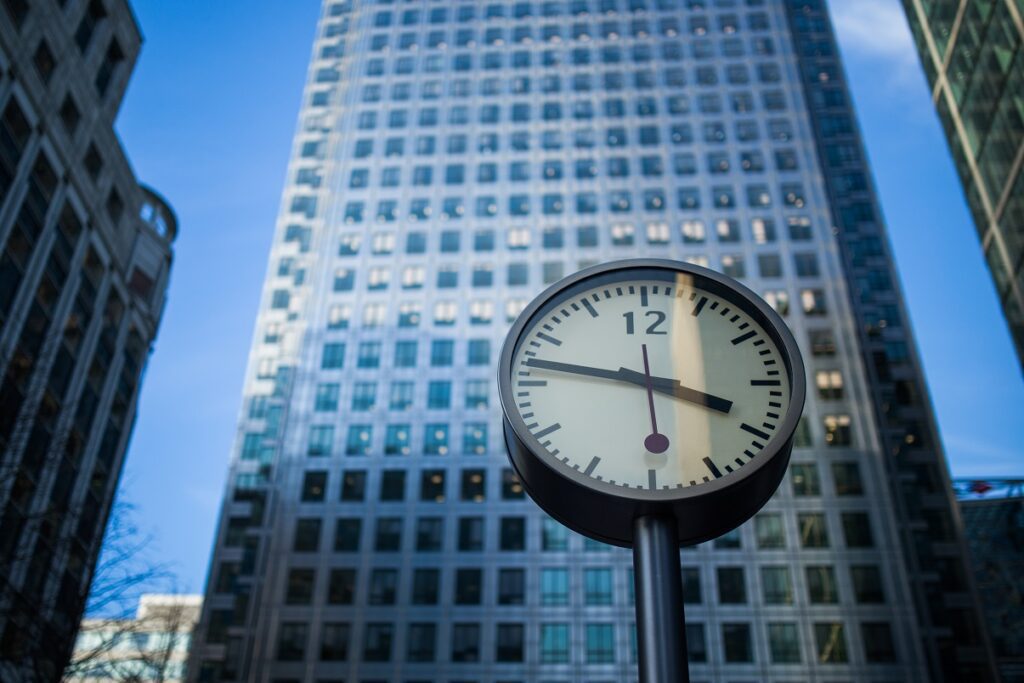 Why the Clocks Going Back is Controversial?

Enthusiasts of DST say it is good for the economy, saves energy and allows people to spend more time outdoors.

Those who are against the idea of DST, think there isn’t any proven economic benefit and there are health risks. Critics say the darker mornings are dangerous for children walking and cycling to school.

In 2011, a YouGov poll found that 53% of Britons supported the campaign to permanently move the clocks forward one hour. 32% were against the idea. 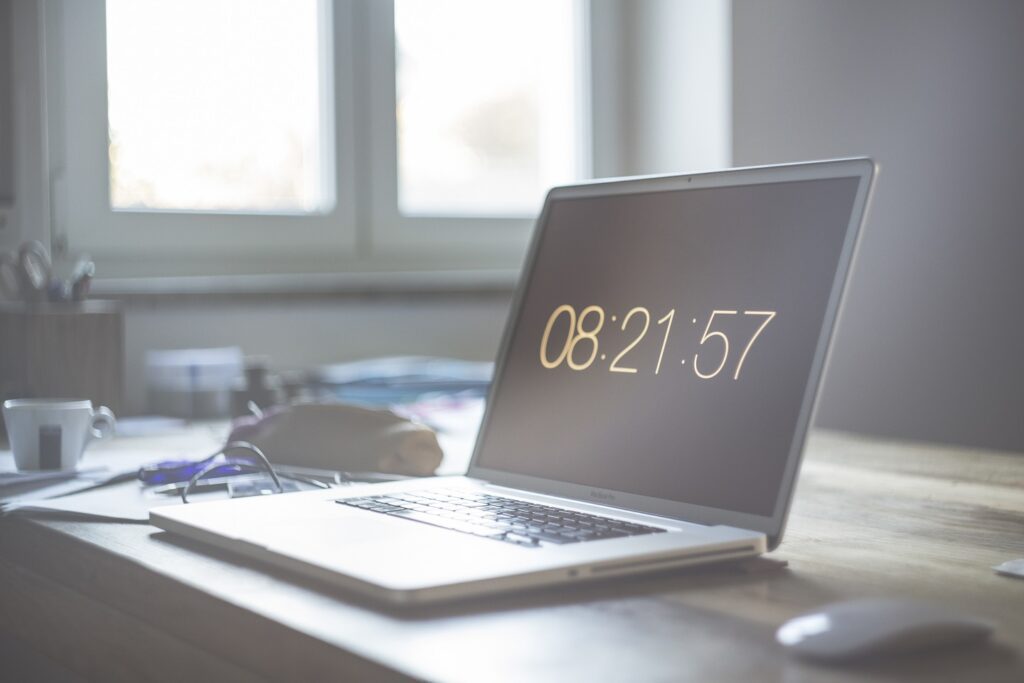 How clocks going back may affect work

For employees who work office hours, the biggest difficulty may be getting a good night’s sleep. This in turn can affect your productivity at work the next day. When the clocks go back, the mornings are lighter. This may mean you need to keep your bedroom dark with the right curtains or blinds.

For all workers, the change of clocks can take a bit of getting used to. You could try adjusting your bedtime and waking time by 10 minutes each day in the week leading up to the clocks changing.