The Equal Pay Act came into force more than 50 years ago but there are still huge inequalities between women’s and men’s pay. Over the course of a lifetime, a woman will earn £400,000 less on average than a man in the UK*. Read on to find out how we can all work to reduce the gender pay gap. 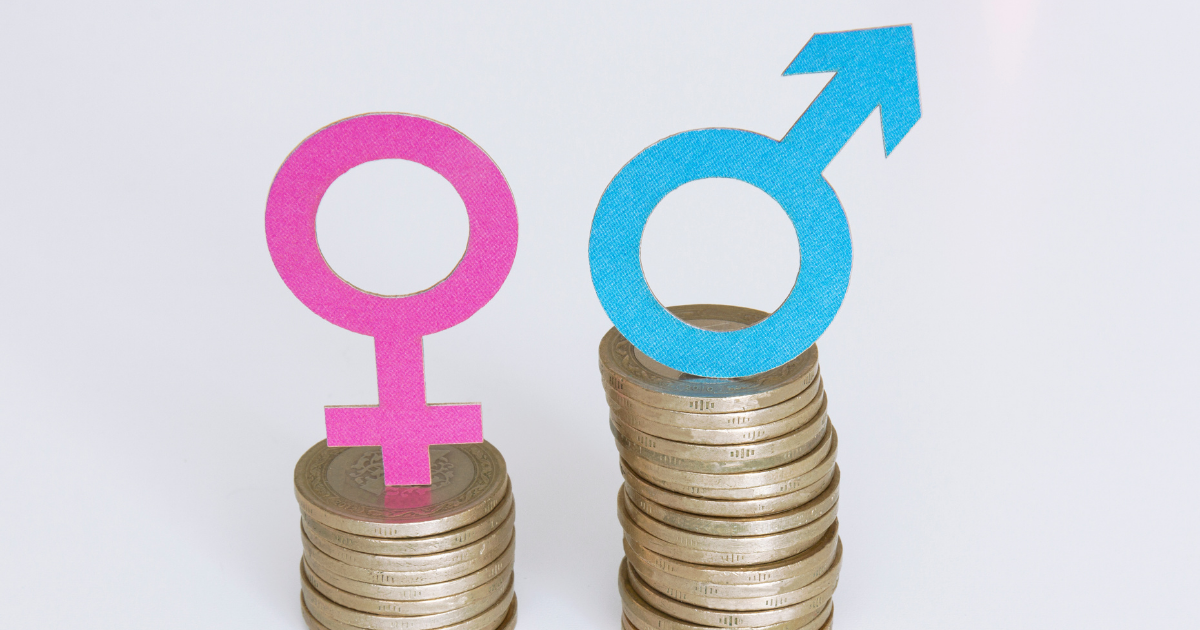 What causes the gender pay gap?

There are several factors that combine to create inequalities in pay. The three main causes are:

Women are more likely to have caring responsibilities for children, older relatives or sick or disabled people. Due to a lack of flexible working, women are forced to look for part-time job opportunities which are lower paid. Part-time working has a long-term impact on women’s wages, even if they return to full-time work.

A fifth of women lose their job, or lose out on pay or a promotion, because they are pregnant.

Bias in pay systems, often unintentional, means than women can get paid less than men for the same or similar jobs. For example, typically male jobs can have disproportionate access to bonuses; or women have less access to training, high-paid shift work and overtime. 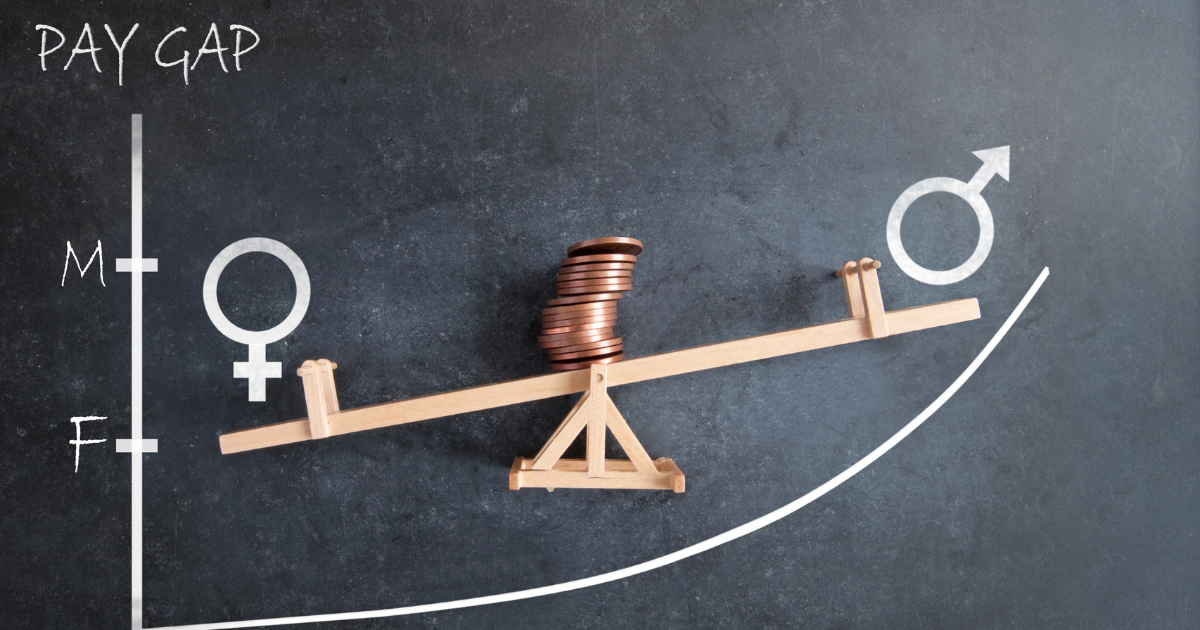 What can be done to close the gender pay gap?

Structured interviews that ask the same questions of all candidates and grade the answers using standardised criteria, reduce the chance of unconscious bias.

Women are less likely to negotiate their pay. If the salary for a role is negotiable, then employers should clearly state this as it can encourage women to negotiate.

Flexible working helps women balance their work and caring responsibilities. As an added benefit it also improves their morale and mental health.

Flexible working allows women to remain in higher pay jobs when new caring responsibilities arise. It also allows women to progress in their career to more senior positions. Employers have the benefit of reduced employee turnover.

2i Recruit work with a number of fantastic companies that offer flexible hours to their employees. As a manager in your organisation, can you work to reduce the gender pay gap?