A recent poll by the Chartered Management Institute (CMI) found that 43% of UK Managers thought access to the office should be restricted for those who have refused the vaccination, whereas 44% thought the opposite, highlighting the opposing opinions in UK’s businesses. 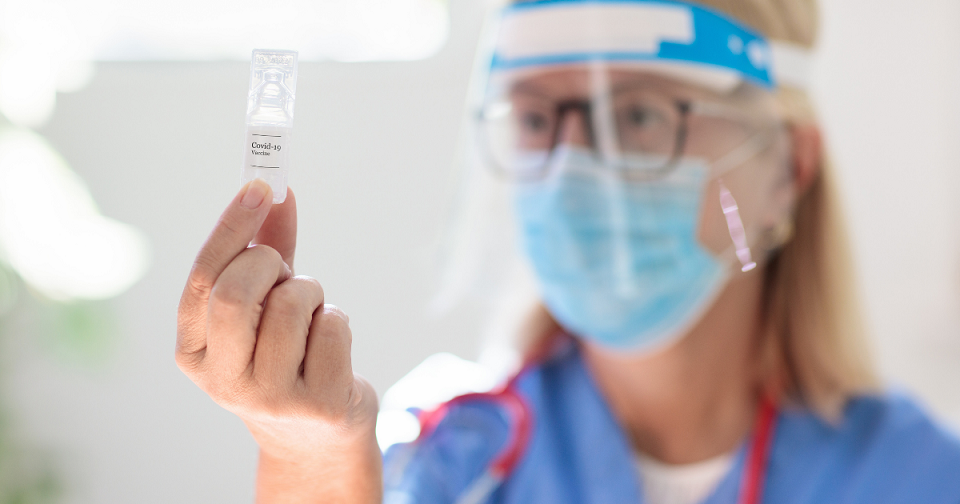 “…there was a view that, if we insist on people having vaccinations, should we also make them have a Covid test. Someone said that we should tie sick pay to getting the vaccination. There were red flags raised about insurance, health and safety, and concern for people who, for whatever reason, aren’t able to have the jab. The opinions were all over the place!”

Over half (58%) of managers want to give UK companies the power to make vaccinations mandatory when returning back to work and over half believe it’s their job to encourage their workers to get the coronavirus vaccination to make their workplaces safe to return to.

Pimlico Plumbers became infamous for being the first company in the UK to announce they would have a ‘no jab, no job’ policy. UK lawyers have questioned the legality of such a stance.

The UK Justice Secretary said it may be legal for companies to impose such a policy on new staff, however he also said it would be unlikely organisations could impose the policy on existing employees. 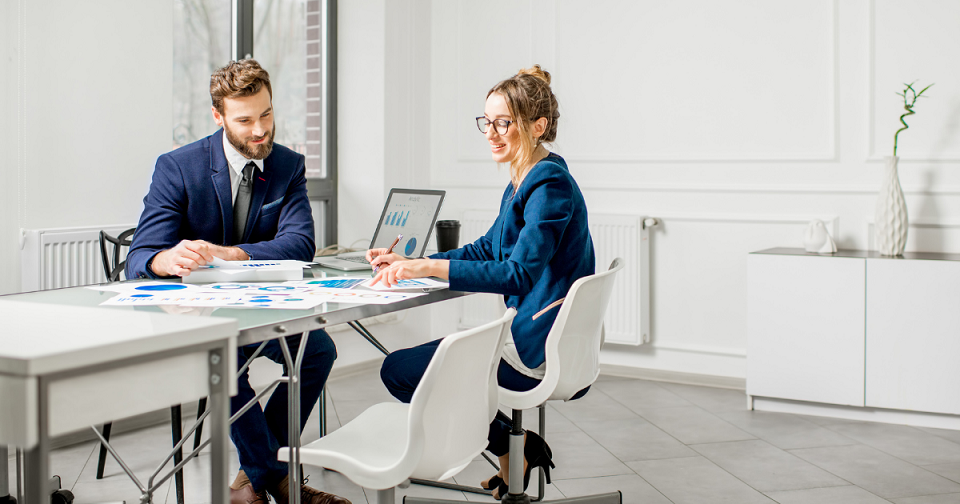 Other UK firms, such as care home operators, have also said they would not hire new staff who refuse to have the Covid vaccination on non-medical grounds. Some have even gone as far insisting current employees are vaccinated.

Employment lawyers have advised that each contract with this clause would have to be made on a health and safety risk basis to avoid being challenged as discriminatory in the future.

Half of UK managers are worried about how to manage conflict between workers who refuse the Covid vaccination and the employees who have to work with them.

Of the UK Managers surveyed, 60% responded that testing would be available for their staff. 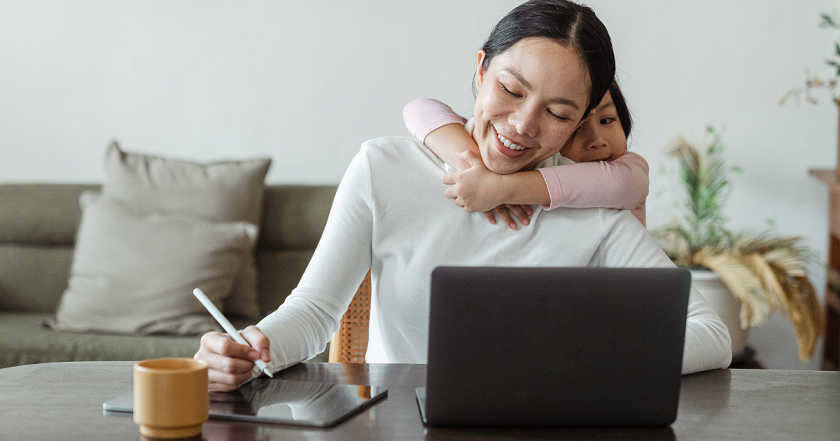 The Continuation of Flexible Working and Working From Home

Even with frequent testing and the easing of restrictions, it’s likely many employees will be asked to still work from home part of the time so social distancing can be managed more easily in offices.

Of the UK Managers polled, 61% responded that employees would be expected back to their workplace for one to four days a week. Only one in five managers expected their staff to return to the workplace for a full week.

Remote working from home looks set to become a permanent feature in the lives of most UK office workers. Workers are divided in opinion on whether they are happy with this arrangement.

The continuation of working from home is likely to have an impact on office rental for organisations. Again, UK managers were evenly split on their plans. 46% wanted to reduce office space whilst 45% responded it was unlikely they would reduce their office footprint.

Should Covid vaccinations be compulsory before returning to the workplace? We want to hear your thoughts.