Most of us love Bank Holidays, as for the large majority of us, it means time off work. So who do we have to thank for extra days relaxing at home or seeing friends and family? Where do bank holidays originate from? Well the clue is in the name, let us guide you through the history of bank holidays. 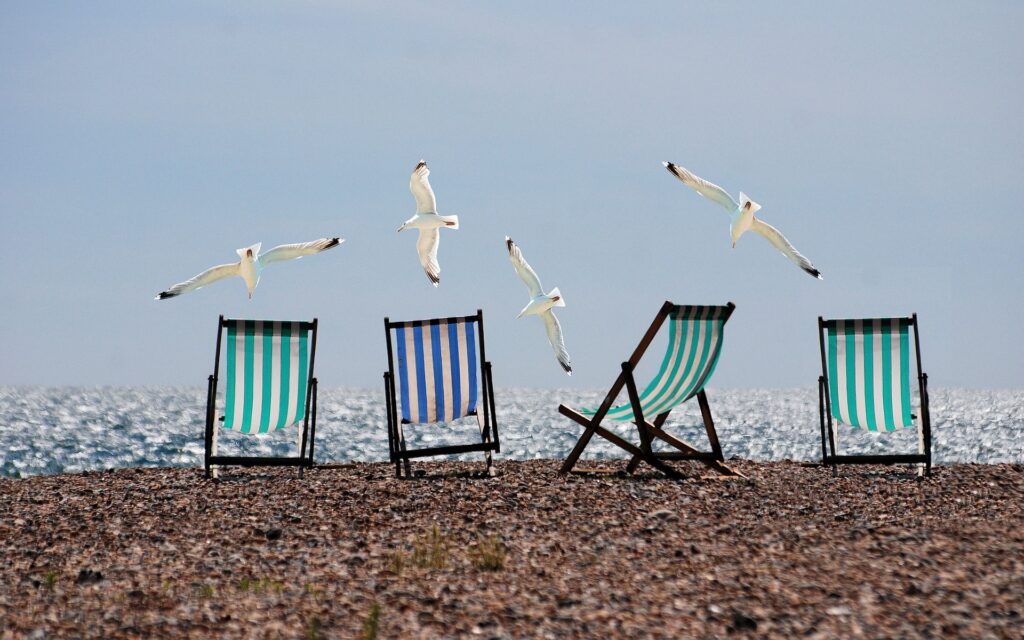 The History of Bank Holidays in the UK

In 1871 the first law was passed to introduce bank holidays by politician and banker Sir John Lubbock. Under the Bank Holidays Act 1871 “no person was compelled to make any payment or to do any act upon a bank holiday which he would not be compelled to do or make on Christmas Day or Good Friday, and the making of a payment or the doing of an act on the following day was equivalent to doing it on the holiday.” Encyclopædia Britannica Eleventh Edition.

What does this mean? It means thanks to Sir John Lubbock, a liberal in his time, we got more days off work! Before 1871, we only had 4 holidays: Christmas Day, 1st May (May Day), 1st November (All Saint’s Day) and Good Friday.

Scotland was treated differently because of different traditions, for example at the time, New Year was a more important holiday there. So in 1871, New Year’s Day, Good Friday, first Monday in May, first Monday in August and Christmas Day became Bank Holidays in Scotland.

In 1903, the Bank Holiday (Ireland) Act added 17th March, Saint Patrick’s Day, as a bank holiday, but only for Ireland. 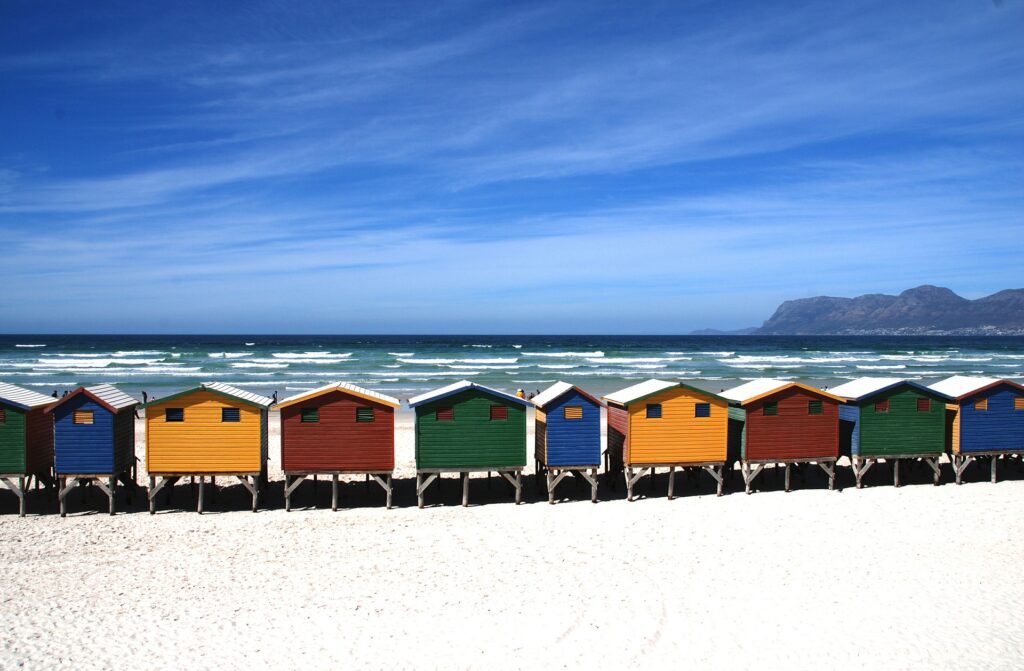 In England, we had to wait until 1974 for New Year’s Day to become a Bank Holiday. Can you believe it was as late as the 1970’s? Good Friday and Christmas Day were already recognised as holidays in England, Wales and Ireland. In fact they had been customary holidays since before records began.