It was National Sickie Day on Monday. It’s the day when the most amount of employees are likely to phone in sick.

Most people will blame a cold or flu but is this the real reason? A poll by ITV found 46% of those interviewed said that ‘feeling tired’ was the real reason and 40% also said ‘they just didn’t feel like it’. 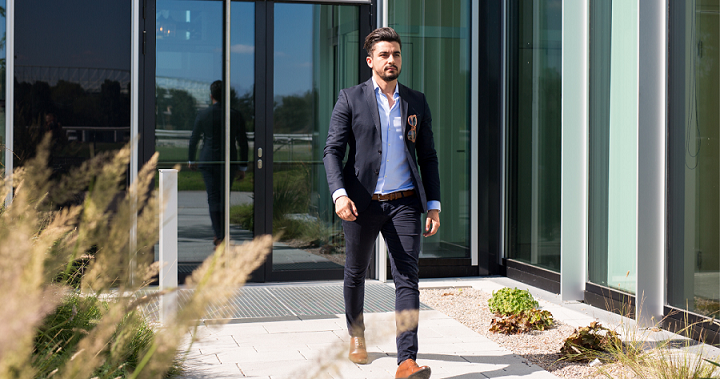 So as an employer, what can be done to prevent these types of sick days and ultimately employees leaving their job?

We’ve discovered the top 4 reasons employees leave their job through the Warwick Business School. Believe it or not, it has a lot more to do with other factors than pay.

Pay does matter when it comes to job satisfaction but not as much as being treated fairly and being valued. No amount of salary can offset that.

A key factor in employee engagement is feeling valued for their contributions. Managers can make sure their workers feel appreciated in a meaningful way.

Autonomy, variety, and work challenges have been shown to increase job satisfaction. Employees also need to be given clear goals and fair rewards to prevent feeling dissatisfied in their role. 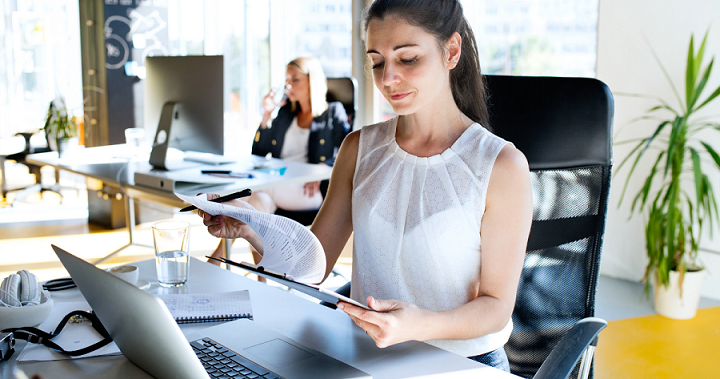 Research has shown it’s more likely that an employee has a specific event that makes them re-evaluate their position, rather than slowly becoming more dissatisfied in their role.

A shock can be either job or non-job related. For example, job related shocks may be not getting a pay rise or promotion they were expecting or getting an appraisal that was more negative than they thought they were going to get.

Non-job-related life shocks could include a change in their status, for example getting pregnant or an increase in the amount of money they have.

Managers can prepare for these shocks by having a plan for particular events. For example, planning whether to make a counter offer with a wage rise. 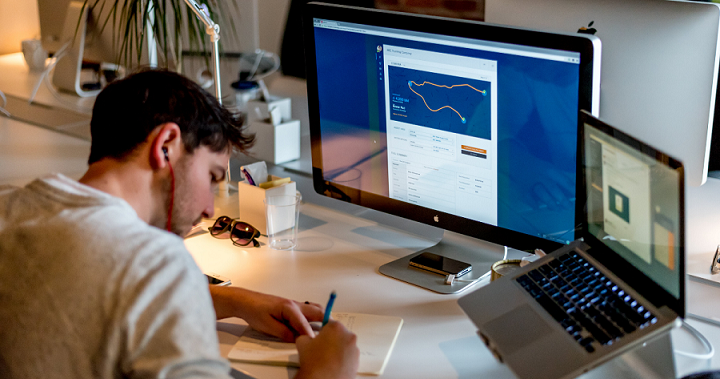 Employees over time become embedded within an organisation due to building relationships through friends, teams, and social activities. They may build up a network of contacts that are hard to leave.

It’s not only embeddedness within an organisation, people may also become embedded within their local community. For example, through their neighbours, sports teams or buying a house.

Managers can help employees feel included within an organisation through methods such as team building to increase their embeddedness. 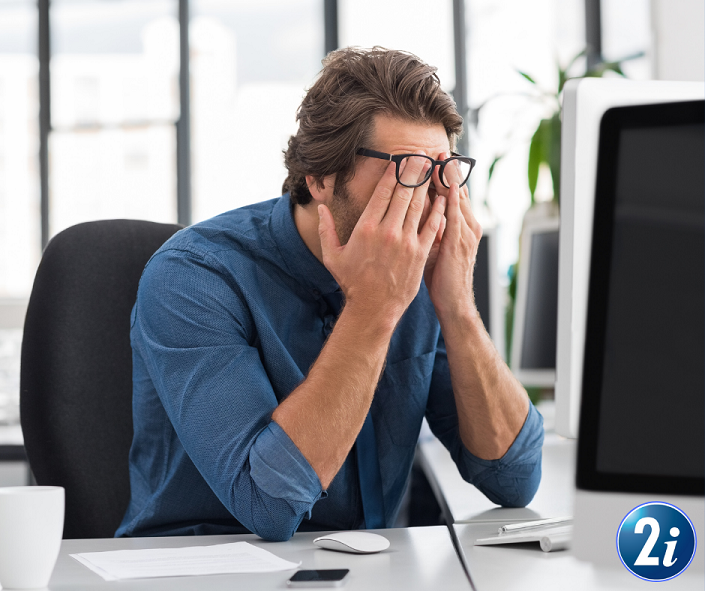 There’s growing evidence that employee turnover can become contagious within an organisation due to emotions and attitudes that can spread easily.

If a manager knows a particular employee is a key player in a team and they quit their role, they can then step in to prevent the spread of turnover contagion within the other members of the team.

Now you’ve found out the top 4 reasons employees leave their job, is there something that you can implement in your organisation?