The future impact of the UK skills shortage looks bleak unless as a country we can train a generation of young people to fill these skills shortages. The UK Government has said the skills shortages in this country are “of such long standing and such intractability that only the most radical actions can redress them”. In this blog we take a look at the UK’s chronic skills shortage and the future of the UK.

The UK’s Chronic Skills Shortage and The Future

Out of the workers we do have, the skills they do have fall well below those of international competitors. Even those workers with advanced skills may soon be made redundant due to the introduction of machines into more workplaces.

Employers are also worried the effect that Brexit will have on their ability to hire highly-skilled workers. They are calling for clarity on the status of current EU citizens working in the UK. Employers are concerned that on top of the existing UK skills shortage, they will potentially have reduced access to migrant skills after Brexit. 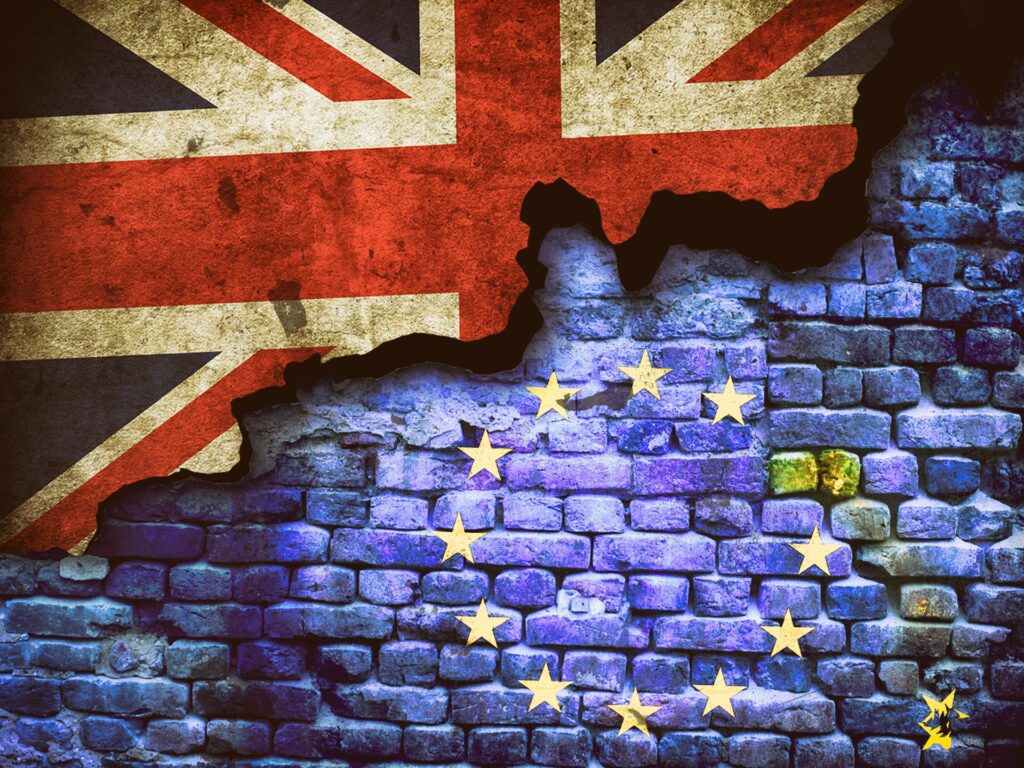 The CBI‘s education and skills survey examines the recruitment needs of companies employing more than three million staff between them. The latest annual survey interviewed 500 employers and found that 69% were concerned about not being able to find enough highly-skilled staff, which was a large increase from last year’s 55% of employers.

According to the UK Visa Bureau, the occupations with the biggest skills shortages in the office-work sector are:

Another worry for the UK is that as a nation we are falling behind many other countries in terms of literacy and numeracy.

A recent report by the Organisation for Economic Cooperation and Development (OECD) found that among 23 countries surveyed, England’s teenagers were the most likely to have low levels of literacy. They were also second most likely to have low numeracy. Out of the 33 OECD countries, the UK is predicted to fall to 28th for intermediate skills by 2020. 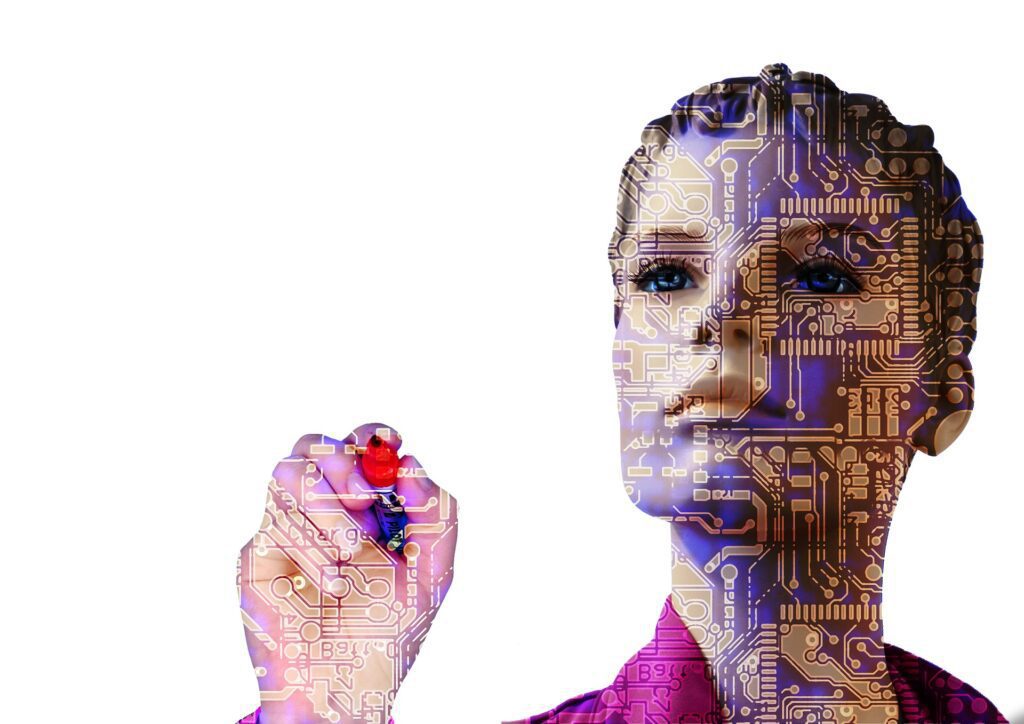 The Future Rise of Intelligent Machines

Due to the future increase of the use of intelligent computers in the workplace, it’s been predicted by the World Economic Forum that we may see the end of a variety of professional roles such as Administrators, Lawyers and Accountants in the future.

So what can be done?

To offset the threat to traditionally secure professional roles, investment needs to be made in human skills that machines cannot replace such as interpersonal skills and entrepreneurship.

It is clear that educational institutions and employers will need to work together to try to tackle the UK’s skills shortages. This has started to happen in a small number of areas of the UK.

For example, the Birmingham Skills Engine is an alliance of employers, public services and civic authorities and 5 universities and 11 colleges across the Midlands. They are joining forces to build the skills of the local workforce to meet the economic and social needs identified through local development strategies. To  match talented people to local opportunities, they use an online skills exchange. 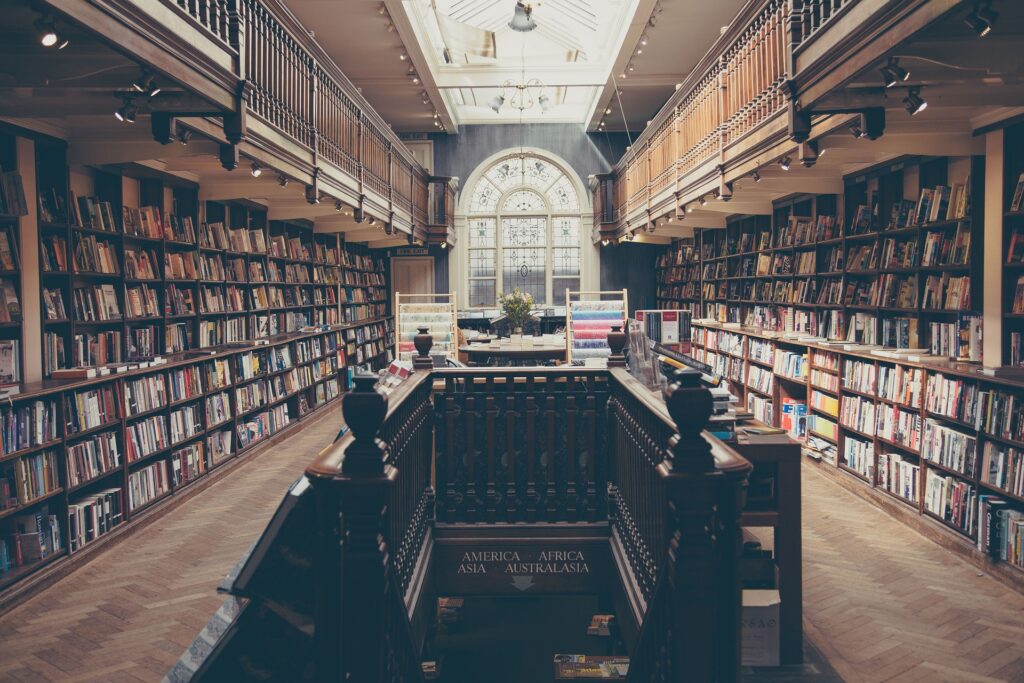 Will this reduce the need for recruitment agencies if educational institutions are working directly with employers? Recruitment agencies also have access to a wide pool of workers of all ages, not just those leaving college or university.

The skills of recruitment professionals will continue to be needed to access workers office skills, interview workers and to identify the right interpersonal skills to fill the role. Finding the right candidate is not just about finding a candidate that has the right skills, they also need to be a good fit for a company’s culture to create a successful long-term hire.

Need help in recruiting new talent to your organisation, read why you should consider using 2i Recruit – Recruitment Agency in Godalming, Guildford.