Do you long for the weekends? Do you clock-watch while at work? Well you are not alone! In the UK, work satisfaction has been declining since the 1960’s.

Work Satisfaction Has Been Declining Since The 1960’s

The survey revealed work satisfaction in most areas identified has been gradually declining over the decades, a 10% decline overall. 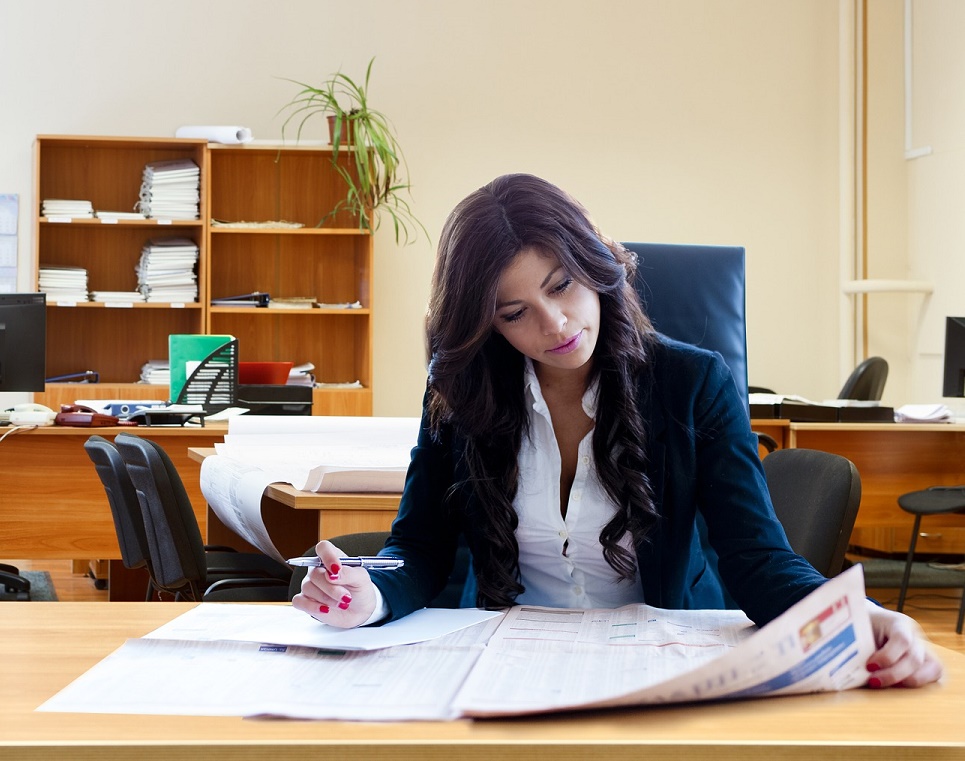 The Best Decade For Work Satisfaction?

So what was the best decade in terms of satisfaction at work? Out of the UK workers interviewed it was the 1970’s for working hours. This may not be surprising against a back-drop of the 3 day week.

In terms of pay and working culture, the 1960’s were the most satisfactory decade. 34% were satisfied with work culture reducing to 24% in the 1990’s. Satisfaction with pay started with a level of 19% level of workers satisfied, this dropped to 12% for the 1990’s.

What’s The Cause Of The Decline In Work Satisfaction?

A clue from the survey is that the interviewees highlighted the replacement of face-to-face interactions with technology. Almost half of the UK workers said they thought technology got in the way of personal interactions. 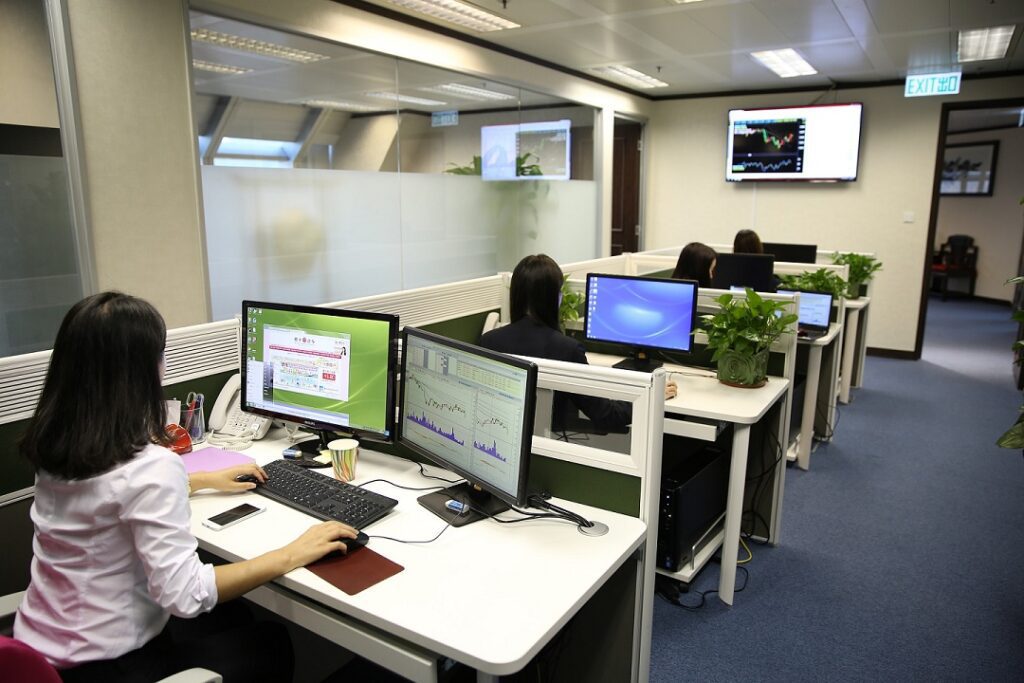 So we know work satisfaction has declined over the decades but how can UK companies buck the trend and start improving the satisfaction of their employees? We have suggested 8 ways to improve work culture in your company as follows:

Implementing these recommendations will help to improve your work culture and therefore go some way to improving employees’ levels of work satisfaction. Therefore improving productivity and reducing staff turnover.

If you found this article on work satisfaction useful, please read our other advise for employers.