The pandemic has made workers reassess their work life balance and what they truly want. This has influenced some companies to look at new ways of working. Since Iceland and New Zealand conducted experiments of a 4-day workweek and declared they did not reduce output, more and more companies have been wondering if it’ll work for them. For example, the crowd-funding company Kickstarter are trialling a 4-day workweek in 2022. Scotland will be at some time in the future as well. Should your company trial a 4-day workweek? 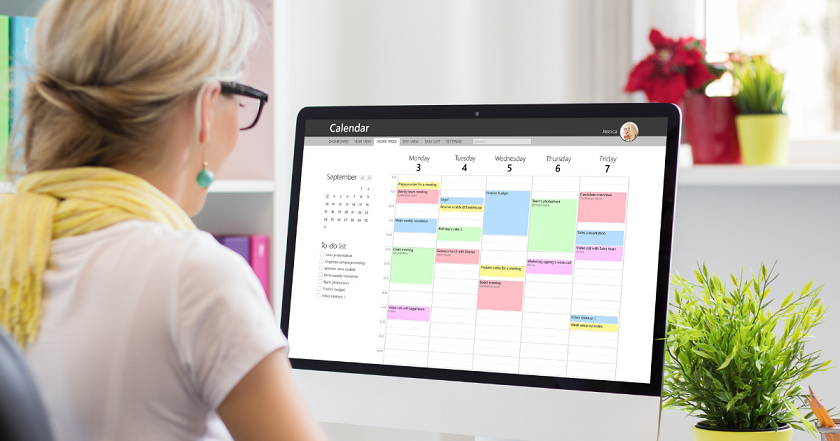 Allowing employees to work fewer hours has been touted to improve their well-being, happiness, and satisfaction without reducing results. It’s been shown that at some point productivity starts to decline as working hours increase. So, are we wearing out employees unnecessarily?

Companies could benefit from a reduced sickness rate in workers, a decrease in employee burnout and increased retention of staff.  What’s more, they could attract the very best talent to work for their company.

An important note to make is a 4-day workweek may also help the environment due to reduced commuting and lower emissions.

What were the results of trials of a 4-day workweek?

Between 2015-2019, researchers in Iceland conducted an experiment of a 35–36-hour workweek with no reduction in pay. It involved around 2,500 government workers and the result was no loss in productivity. One way they achieved it was by cutting down on meetings or cutting them out altogether and moving to electronic communications.

Another experiment with around the same number of employees, in Japan, was conducted by Microsoft in 2019. The workers got 5 Fridays off in a row, without a reduction in pay. Microsoft concluded that as a result the employees were 40% more productive.

Japan’s government has recently declared they support a 4-day workweek.

The results from New Zealand’s trial, pre-Covid, was an increase in productivity up to 20% and an increase in workers reporting an improved work life balance. Their prime minister argues more leisure time could equate to an increase in spending on tourism.

How is a 4-day workweek structured?

Ideally you allow employees to work 32 hours a week instead of 40. You could have the same extra day off, company-wide, to allow for greater collaboration and communication between employees. However, that leaves one day a week when other companies are working and your company isn’t staffed.

Alternatively, you have a flexible third day off and allow employees or managers to choose.

Are there any pitfalls to a 4-day workweek?

Not all people like the idea of a 4-day workweek, for example, they may enjoy the social aspect of working. They may also feel too much pressure to get more done in less time. However, a new report out in September 2021 showed that 80% of employees would favour it.

In 2020, Gallop polled people on a 4-day workweek and found the amount of actively disengaged employees was lowest in a 5-day workweek. It transpired that the quality of the work experience was more important than the number of days worked.

There are also limitations to which industries would be able to move to a 4-day workweek. For example, service and logistics companies would struggle to do more in less time.

Making a 4-day workweek work will require a large shift in mindset and culture. It will not fix an unenjoyable job or a toxic workplace.

However, it has many benefits to both the lives of employees as well as to companies. Should your company trial a 4-day workweek?